We’ve Got a Double Feature of Gore in “Scary Scream” 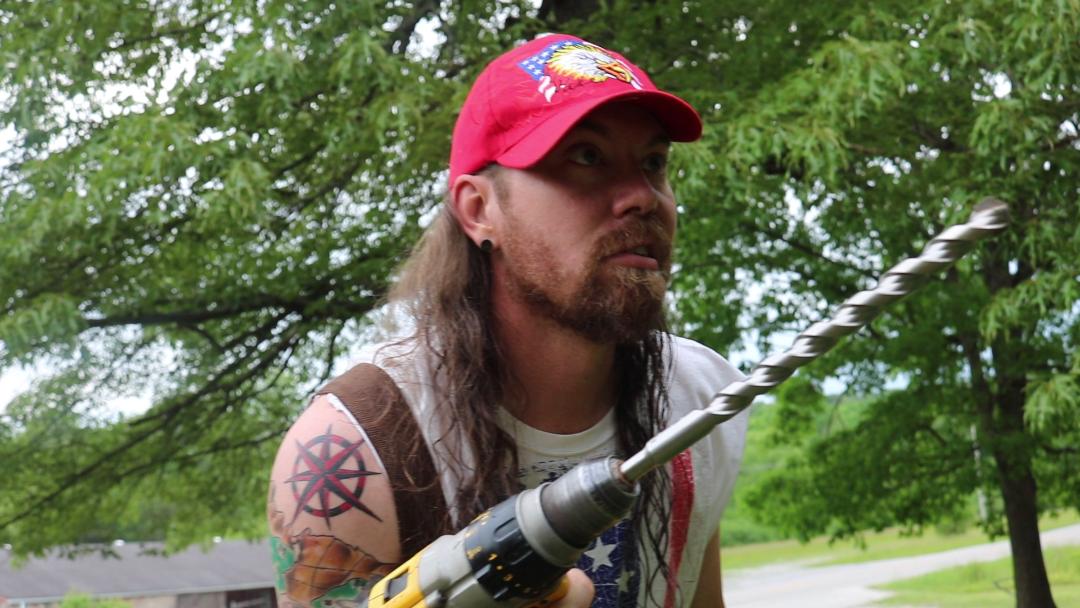 Chuck Conry (“Door 1 of the 5 Doors to Hell”) is back with a brand new feature and slick new edition of a classic past one in our latest SRS limited edition release! The double feature includes his all-new “Screwdriver” plus his cult hit “Morbid”.

“Morbid” – A small town becomes the playground to a masked killer stalking and killing the locals for no apparent reason. With the town’s sheriff and locals still more worried about a high school football game than getting to the bottom of what’s going on, one detective from out of town must rush to save the lives of a group of teens tossing a party in the middle of all the chaos. But as we soon learn, these teens have some complicated issues of their own.

“Screwdriver” – After a new part store opens in town that sends him out of business, the former town handyman takes revenge on the new owner’s son and all of his out of town friends.

Pre-sales start 2/4/21 at 7pm EST and will show as sold out until then. This is a limited time release – it will be on sale until 2/11/21 7pm EST only, so grab your copy now because whatever sells, sells – that’s it! Copies are expected to ship by end of Feb.

GRAB YOUR COPY HERE ONCE AVAILABLE